When it comes to picking your characters for a historical novel you have almost as many possibilities as any writer writing in any other genre.

I’ve found the best approach is to blend real historical people with purely fiction characters forged from my own imagination. I then try to make them interact seamlessly, as though my fictional personalities had really lived in the time in which the story is set.

I do this for two reasons. First, if I were only to use real people I would be verging too close to historical non-fiction or else I would have to completely rewrite history (which is not a very popular option with readers). The other reason I do this is to allow for a different perspective to actual documented history. 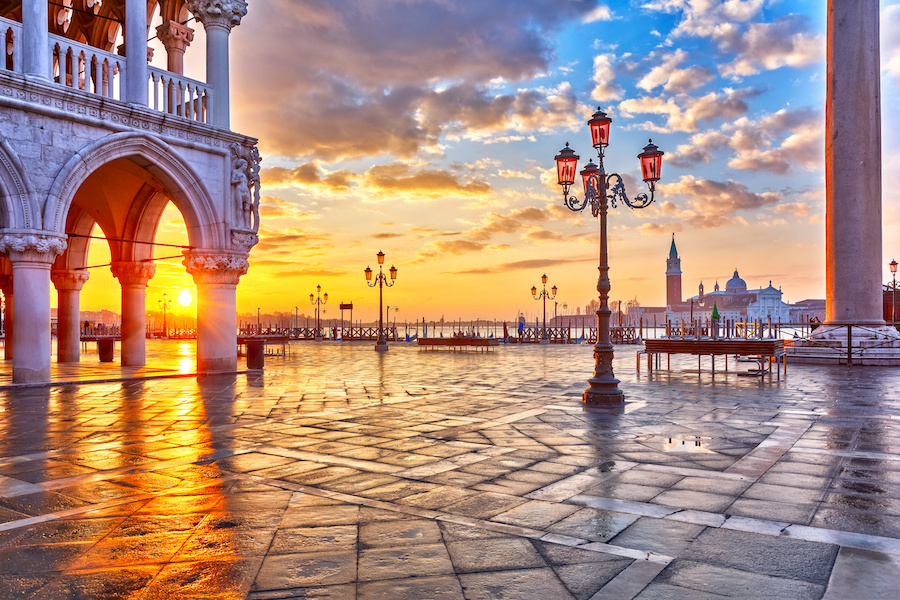 I’m not by any means the only one to do this. In Michael Dobbs’ series of novels featuring Winston Churchill, the story is written from the perspective of a fictional servant of the prime minister. Similarly, Robert Harris uses the device of narrating the plots of his Roman novels Imperium and Lustrum from the perspective of a household slave, Tiro, who works closely with the lead character, Cicero, the Senator.

So what do we need from our ‘real life’ characters? Well that really depends upon the sort of historical fiction you are writing. In my first novel, Equinox, I featured Isaac Newton in the lead role. I did this for many reasons, not least of which was the fact that I had written a biography of the man some years earlier and so this was very helpful when it came to understanding how my lead character would behave. It was also a decision key to the type of novel I was writing. Newton was greatly enamoured with the occult and the black arts, and my novel was drenched in that subject matter, so he was a perfect fit.

Other writers sometimes choose to have as their main character a historical person who was not necessarily a famous person during their lifetime. I mentioned above the idea of using a ‘Zelig-like’ character to narrate and describe the goings on around a famous person such as Churchill or Cicero, but sometimes we can turn it around so that the lead role is taken by a person who once lived but was not famous and they are surrounded by the figures who loom large in our history books.

I did this with my third novel The Borgia Ring. I based my lead character on a catholic monk who travels to London to attempt to assassinate Queen Elizabeth I. During the course of his journey he encounters the Pope, William Shakespeare and Elizabeth herself.

History is a vast canvas, and as a writer you have free rein to set your story wherever you choose, and you can people your tale with whomsoever you wish. It is a wonderful freedom, but sometimes the possibilities are too much and you have to hone in and really think about what it is you want to portray and from which perspective you wish to relate your plot.

History offers us the wonderful luxury of vast opportunity and choice. It takes discipline and insightfulness to know how to use the gift of time to our best advantage.