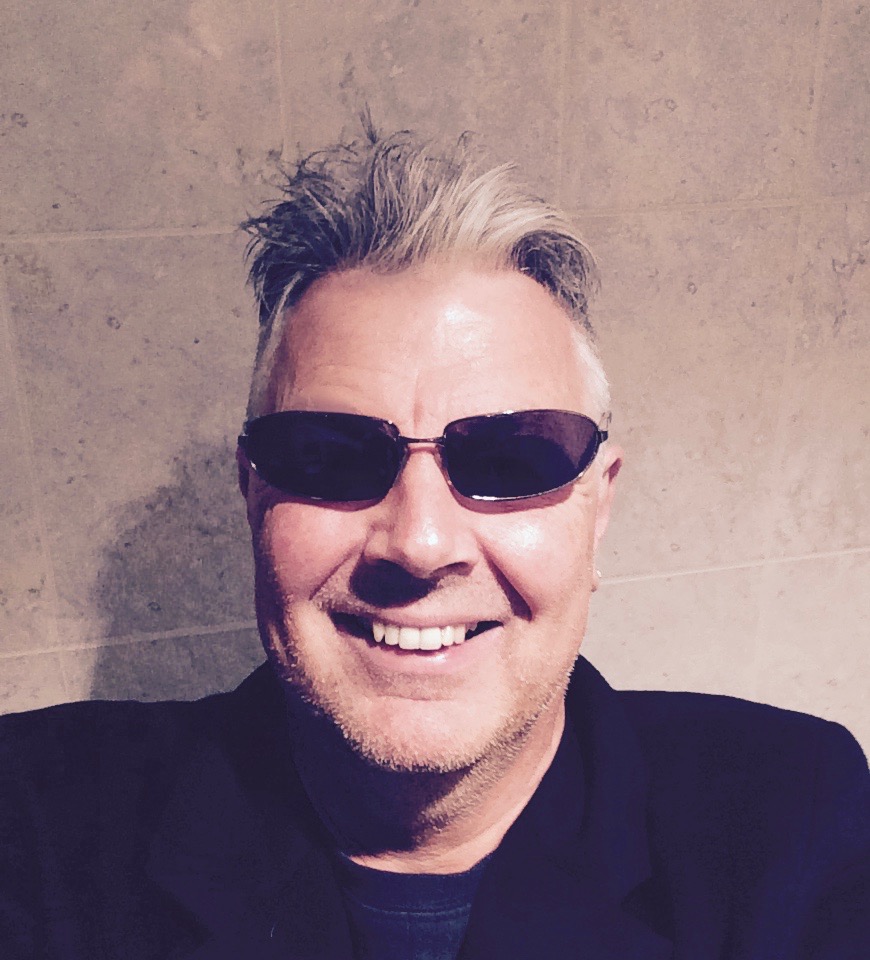 British writer, Michael White is a globally bestselling author of 43 books. He has the unique distinction of being the only person in the world who has appeared in three Top 10 charts – as a novelist, as a non-fiction writer and as a pop musician.

Michael has sold over 4 million books in 40 languages. He has appeared on TV and Radio around the world.

Michael White has been a science editor of British GQ, a columnist for the Sunday Express in London and, in a previous incarnation, he was a member of the ’80s pop band, The Thompson Twins (1982).

Between 1984 and 1991 he was a science lecturer at d’Overbroeck’s College in Oxford before becoming a full-time writer.

He relocated to Perth, Western Australia in 2002 with his wife Lisa and their four children.

Michael White is the author of fifteen novels and twenty-eight non-fiction books. His novels include the international bestsellers EQUINOX, THE MEDICI SECRET, THE BORGIA RING, THE ART OF MURDER and THE KENNEDY CONSPIRACY.

His first hit novel was EQUINOX which was translated into 35 languages and was a UK Top 10 bestseller. However, before writing EQUINOX, Michael White was the author of many non-fiction titles. These include the international bestselling series – A Life in Science with John Gribbin. Other Non-Fiction titles of critical acclaim include Isaac Newton – The Last Sorcerer (Biography of the Year 1997 in the UK and ‘Science Book of the Year 1997’ as voted by Bookman Associates in the US), Rivals (short listed for the Aventis Prize for Science writing, 2002) and The Fruits of War (long listed for The Aventis Prize, 2006).

Michael has recently branched out into screen writing for TV and films.

He has co-written the movie THE GATEWAY (with John V. Soto), a science-fiction romance set for release in late 2017. He teamed up with Deborah & Neal Munson to form a content-providing company called Munson White Productions.

Although Michael left professional music in the 1980s, he maintains an abiding interest in recording and has a small home studio where he writes new music and makes accompanying videos working under the name UNKNOWN ARTIST. Michael’s collection of original songs GREATEST MISSES by MICHAEL WHITE is available on iTunes and Spotify. For a selection of his music and to have a peek into the past with its corresponding hairstyles, visit Unknown Artist Online.