The Hero’s Journey and Historical Novels

In his seminal work The Hero with a Thousand Faces, published in 1949, the mythologist Joseph Campbell wrote of a process he called the Hero’s Journey. The essence of this is that all stories follow a pattern in which a hero is persuaded to embark on a journey during which they face challenge after challenge and eventually overcome all adversity to achieve their goal and return home with the reward.

This format can be incredibly useful to novelists and offers not a template exactly – that would be far too sterile and restrictive a thing – it provides guidance, a path to follow, a journey of our own if you like.

In terms of story arc, historical novels are no different to any other story written in a range of genres and so they follow the hero’s journey. Perhaps the only difference is that the setting of the world in which the hero journeys is one based upon real life in some other time to the present. 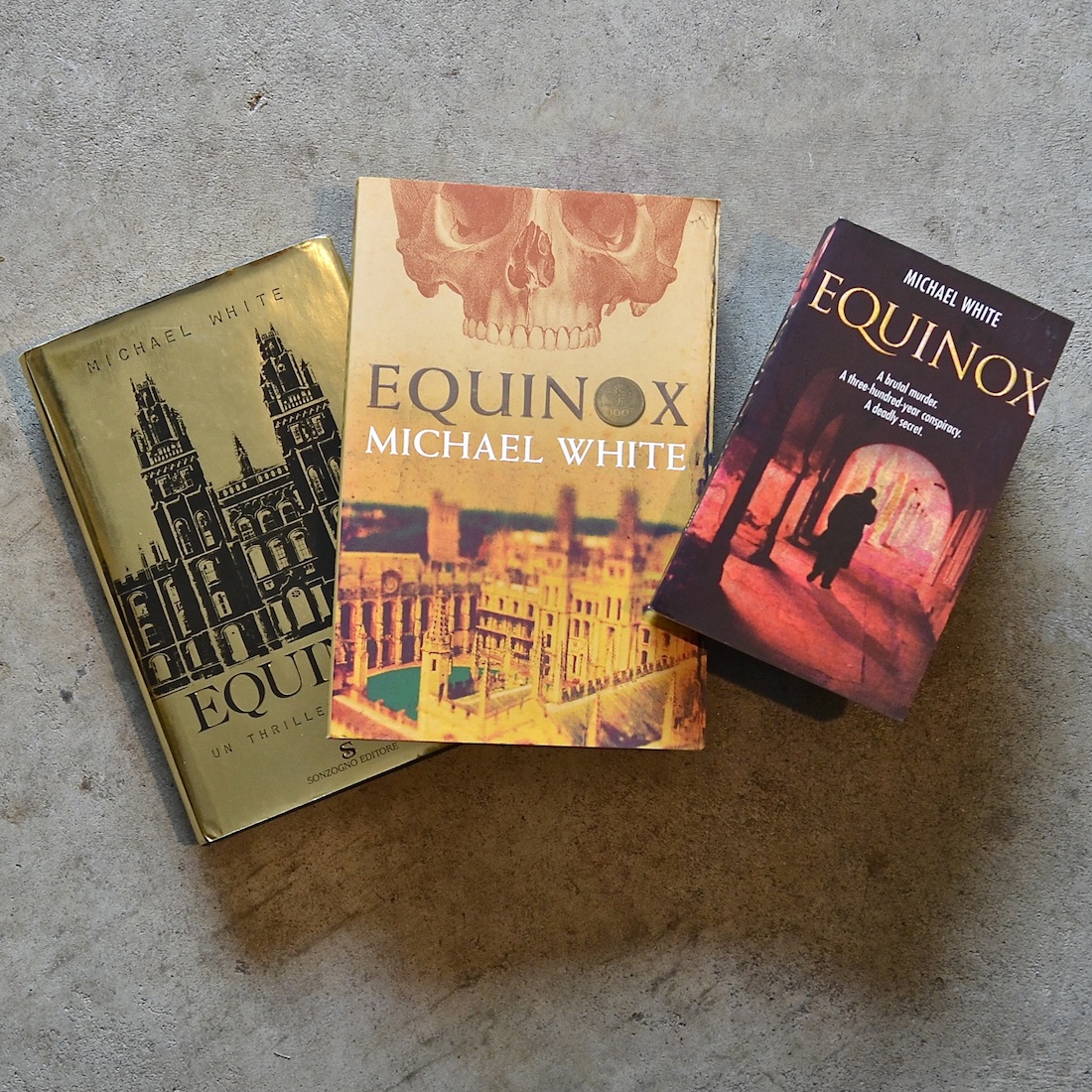 The British author Michael Dobbs has written an acclaimed and wonderfully entertaining series of books in which his lead character is Winston Churchill and they follow, with incredible attention to detail, the real events that shaped his  life. And even though these novels are as close as you can get to historical non-fiction, Dobbs has Winnie travelling the path of the hero; a path in essence little different to that followed by Frodo in The Lord of the Rings, Harry Potter in J.K Rowling’s books, or Luke Skywalker in Star Wars.

In the Dobbs books, as in history itself, Churchill was called to go on a ‘journey’. He faced huge challenges and eventually vanquished the villain (Hitler). He was aided by allies (Roosevelt and others), he had helpers (the soldiers, sailors and pilots of Great Britain). He faced ‘the darkest hour’ but by dealing in the highest of stakes, he came through, won the prize and returned in glory having learned some personal lessons along the way.

The lesson here is that heroic real life stories are the same as myths, for that is where myths come from and that is also where historical fiction comes from. They emanate from the heroic journeys of reality. However, there is one major difference between ‘real life’ and the plot of a novel. In real life, things can ‘just happen’. This is where the saying ‘fact can be stranger than fiction’ has derived. But, the novelist has a far harder job than does Nature (or God if you are so inclined). The writer can only have things happen to their characters that lead on logically from things that have already happened to them.

Now, obviously there is a little leeway here, a margin of creative licence, but ultimately an author cannot get away with the things that sometimes really do happen in the ‘real world’, and readers cannot accept any sequential break in the flow of a story.

This means that the novelist has to work extra hard, whatever genre they are working in. But the caveat to this is that if you are writing a novel closely based upon historical fact you can get away with some extraordinary twists and turns writers in other genres may not be allowed. This is because truth (or history) really is sometimes stranger than fiction.