I sometimes wonder what historical novels of the future will be like. What would a writer a hundred years or a thousand years in the future consider an interesting aspect of the world we are living in and how would they slant it?

In any given era there are monumental events and people which have taken central places in historical novels. How many times has the story of Henry VIII been told?

As the tsunami of time rolls on, new heroes and fresh villains become favourites, and particular historical periods are rerun.

Who could have imagined between 1939 and 1945 how many books and screenplays would be written about the Second World War? 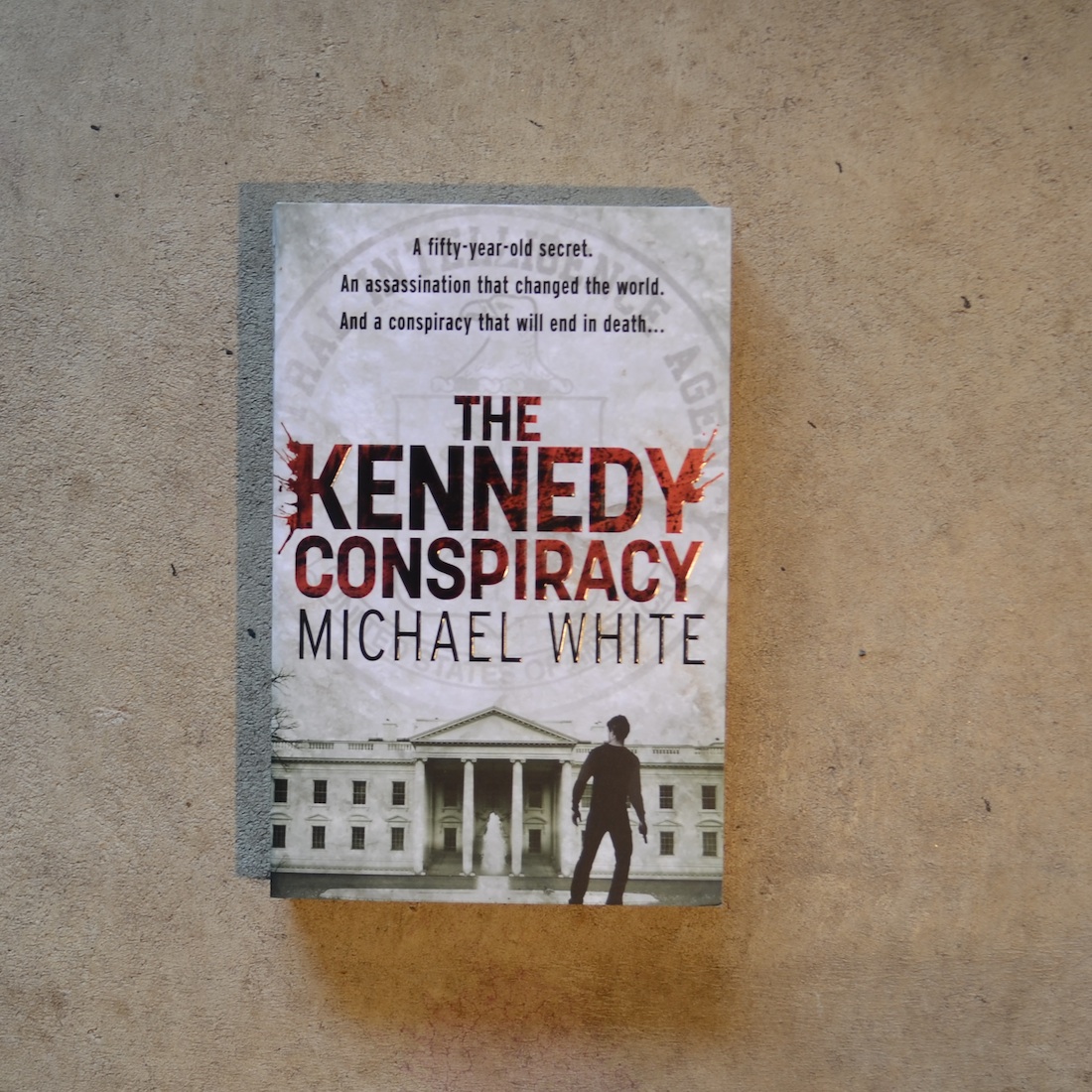 I sometimes think about how history is happening before our eyes and how one day it will become the substance of future history. Seeing the airliners smash into the twin towers in 2001, it was obvious that we were witnessing a pivotal moment in modern history and that it would be imprinted on the human story just as, say, the Battle of Hastings, Martin Luther posting his ninety-five theses to the door of castle Church in Wittenberg, or the shooting of Archduke Franz Ferdinand of Austria caused civilizations to take a new turn.

I ponder how distorted future historical fiction might be. To us, time is moving as a river flowing through a valley, but from the viewpoint of a novelist in the year 3000, say, what we are living through second-by-second, day-by-day would be compressed into a fleeting snap of the fingers.

As a consequence, so many things could be easily misinterpreted because so much analysis of history is down to personal judgment. Perhaps our future novelist would believe that the global financial crisis began with the terrorist attack on New York or that most people (rather than just a few conspiracy theorists) believed the end of the world would come in 2012.

How will a future writer portray Barack Obama or David Beckham? What would be their take on the 2000 US presidential election and the battle between Al Gore and George Bush? That episode would have all the elements of a page-turning historical novel, wouldn’t it?

Another wonderful theme for a future historical novel would be the space race and the first moon landings. For a writer in the year 3000, the race for the moon might seem like the discovery and colonizing of America is to us. Take for example the story of Apollo 13 seen through the lens of a person living a millennium in the future. Again, it has all the elements of a great historical thriller – rivalry, high stakes, set in an age where mass media was really just beginning so that the events unfolded live on TV, personal drama, ingenuity and salvation.

Some future historical novelists may focus not on the calamitous events that will be writ large in their history books, but on some ‘smaller’ more personal events, a tiny tributary of that great river of time flowing through the valley of now.