Answering the question ‘What is your favourite historical novel?’ is surprisingly difficult. There are so many wonderful writers working in the genre.

Up there with some of my favourite books in any genre are the Matthew Shardlake books of CJ Sansom: Dissolution, Revelation, Dark Fire, Sovereign and Heartstone. Then there are Robert Harris’s novels set in Ancient Rome: Pompeii, Imperium and Lustrum. Of equal merit are two fantastic books by the American author Caleb Carr: The Alienist and Dark Angel, set in 1890s New York.

These authors are masters at creating an alternate reality based very closely upon fact, all facilitated with meticulous research. They are also deft in the way they use their hard work. They don’t swamp you with unnecessary detail. I dislike books in any genre in which the author is trying desperately to impress upon you just how much research they have done. 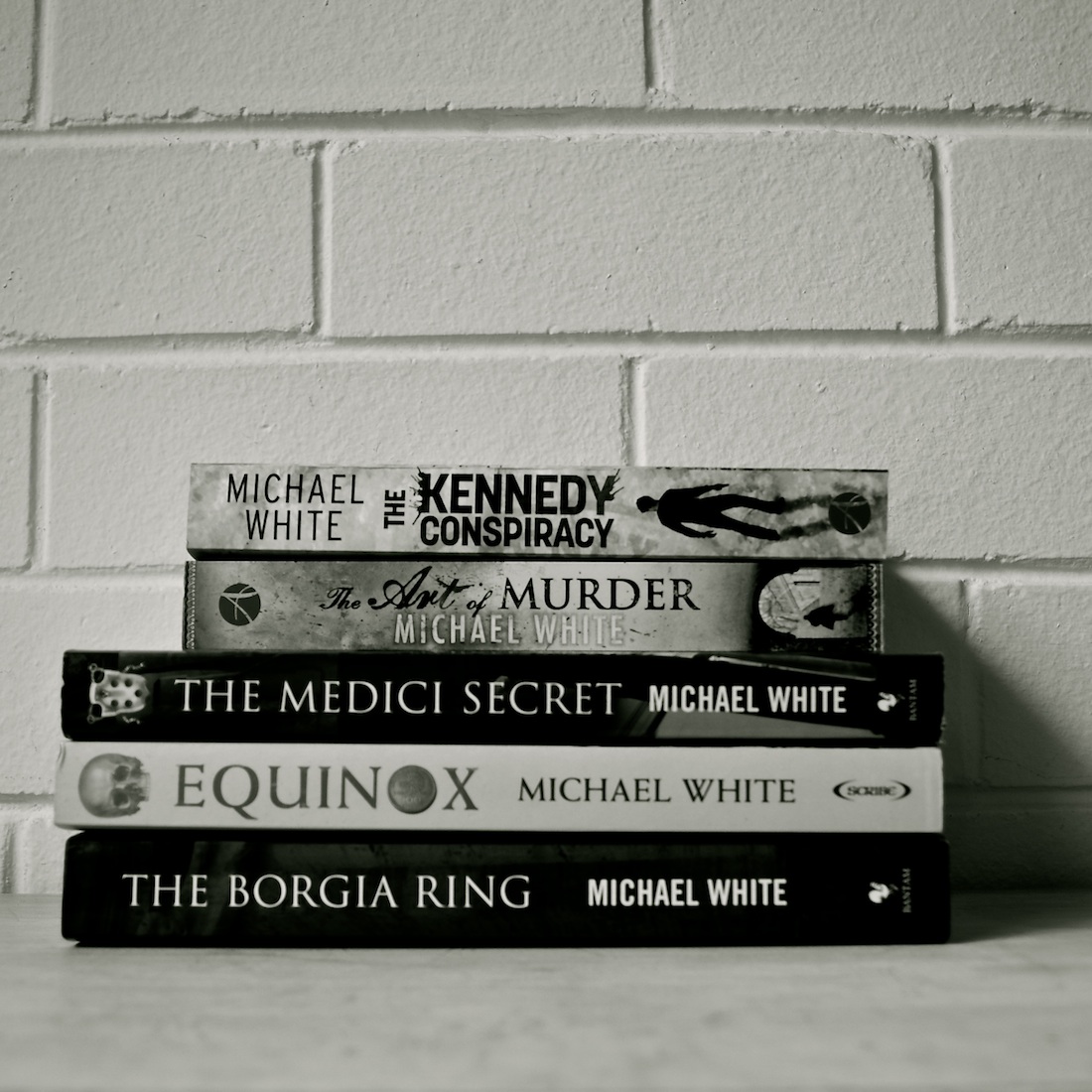 If I were to select a single historical novel that acts as the perfect model for the genre; one book of its type I would take with me to a desert island, I would choose An Instance of the Fingerpost by Iain Pears.

Pears is a British literary writer and this book was his first published novel, appearing in 1997 (Jonathan Cape). It was a huge international success and Pears has since gone on to write half a dozen successful, critically acclaimed titles and has been included on many literary prize shortlists.

With An Instance of the Fingerpost Iain Pears manages to achieve what I consider the highest form of literature; a book that is both deep and exciting. As a writer and as a reader, I have the greatest respect for any novelist who can grip you with an erudite, thought-provoking 700-page book that is unputdownable, especially when so many literary figures write books that are simply unpickupable.

An Instance of the Fingerpost is set in Oxford during the 1660s and tells the story of a murder from four different perspectives, four individuals closely involved with the case. Only one of the accounts is true and Pears keeps you guessing which one it may be right up until the final chapter.

In one sense it is a traditional murder mystery, but Iain Pears has masterfully subverted the form without losing the convolutions of an Agatha Christie or the twists of a contemporary thriller. What really makes this book so special is the believability of it all. From page one you are immersed in seventeenth century England, ensnared by the religious bigotry, internecine blood-letting, fake witchcraft, politics and science of the time.

An Instance of the Fingerpost has been an inspiration for me and I’m not embarrassed to say that it is a novel to which I aspire. If I could create something as wonderful as this book I would feel I had really succeeded as a writer.