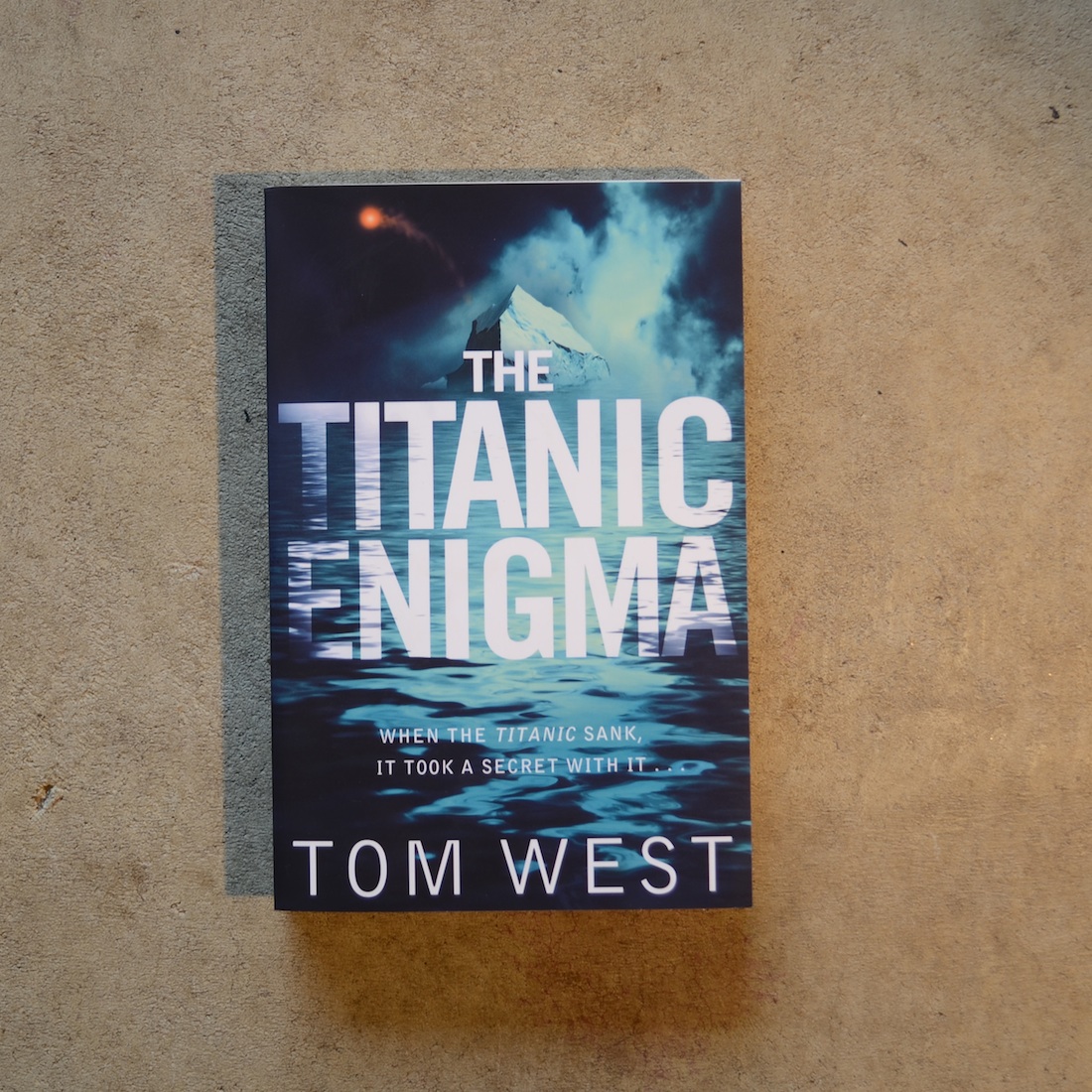 When the Titanic when down, it took a secret with it…

Daybreak: A Canadian fishing trawler is sailing through international waters as the first rays of the morning sun shimmer across the waves. It’s calm, crisp, cold. The captain, John Franklin arrives on the bridge as the first mate, Tony Saunders scans the ocean with his binoculars. The captain hears him gasp and turns to him. Saunders still has the binoculars to his eyes as he starts to fill the air with expletives. ‘What’s up?’ the captain asks, snatching up another pair of binoculars and peering out to the ocean. ‘Holy Mother of God!’

As far as the eye can see, the surface of the ocean is covered with dead fish.

The trawler moves slowly through the fish graveyard. No one on the boat has ever seen anything like it. They take photos and video. There seems no end to the expanse of fish, they stretch for hundreds of yards in every direction.

Then the fishermen hear a low rumble. The sound builds. The trawler starts to shake. Close to the boat the layer of dead fish begins to vibrate. The sound grows to a deafening roar, and suddenly, just a few dozen feet from the trawler, a huge grey shape breaks through the surface of the Atlantic. It’s a fifty-foot-long sperm whale, lifeless and covered in red weals, cuts through the water and floats motionless on the rippling grey ocean.