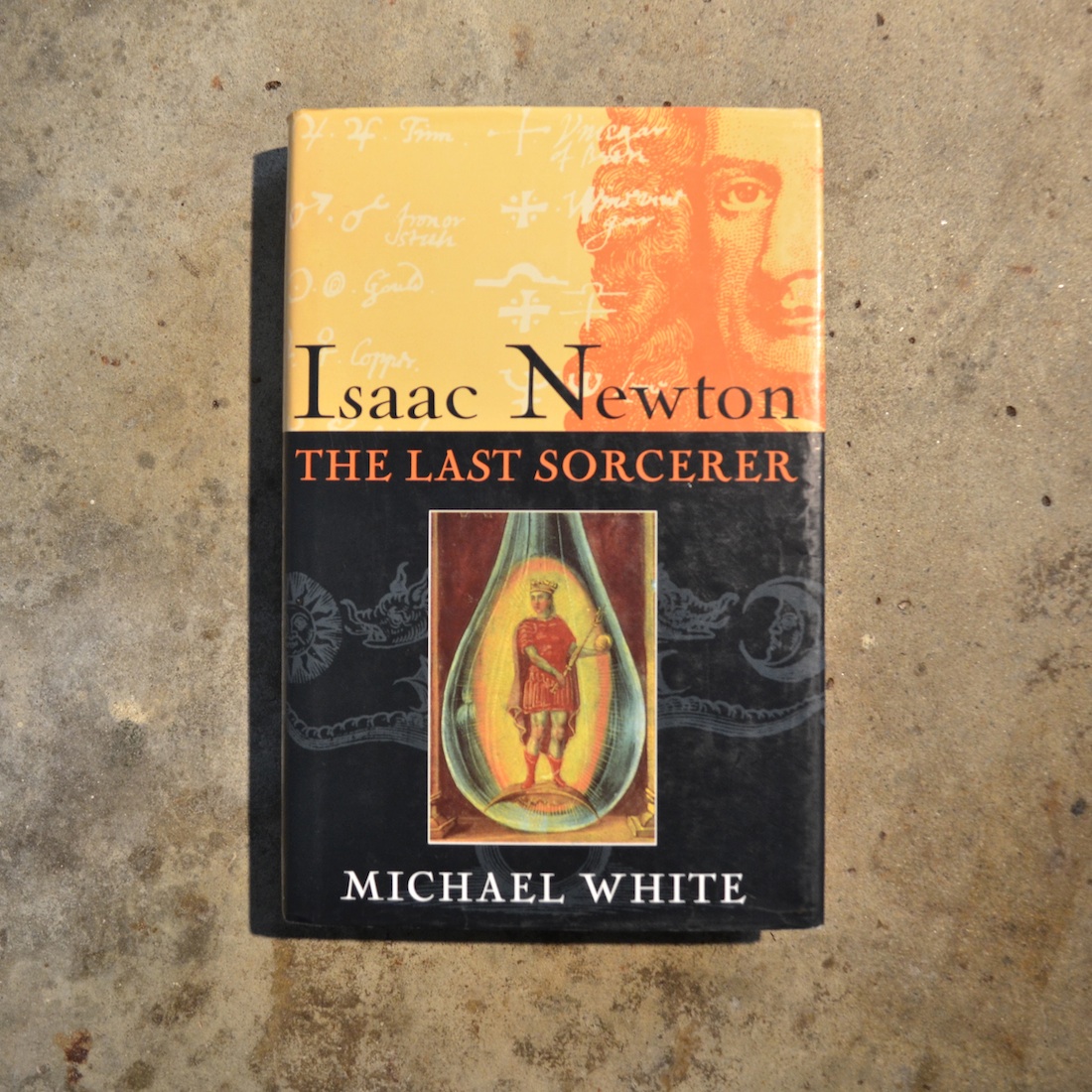 “The virtue of White’s biography is that he attempts to integrate Newton’s alchemical and Biblical studies with the seer’s major discoveries in physics. This biography delivers a mass of information about a man who in his lifetime obfuscated and romanticized the basic biographical facts.” John Updike, The New Yorker

“An informative and genuinely interesting biography” Peter Ackroyd, the Times

“White provides such a good analysis of the personality that I felt drawn to Newton as I progressed through the book and sort of missed him when I finished it.” The Irish Times

“White has written a lively, elegant, informed and informing book. It is a fine achievement to have made of this coldest of cold fish a fascinating case study in the Yeatsian dichotomy between life and work…White is admirably unsentimental, but his account of the child’s – and the man’s – sense of inner isolation, his inability to love, and the resultant coldness, jealousy and fang-and-claw determination to protect himself from the world, is deeply moving.” John Banville, Literary Review

“White skillfully depicts a Newton who is as impressive as ever, but even more intriguing.” The Independent

“Neither sensationalizing nor over-playing Newton’s interest in mysticism, this superb, demythologizing biography shatters the conventional portrait of the man of pure intellect.” Publisher’s Weekly

“It is dispiriting to learn that Newton was so serious about alchemy, numerology, Rosecrucianism and kindred mystical arts. These things are worse than nonsense, I always thought; they were boring nonsense. After reading Mr White’s excellent new biography, Isaac Newton: The Last Sorcerer, I am less sure about the ‘boring’ part.” Wall Street Journal