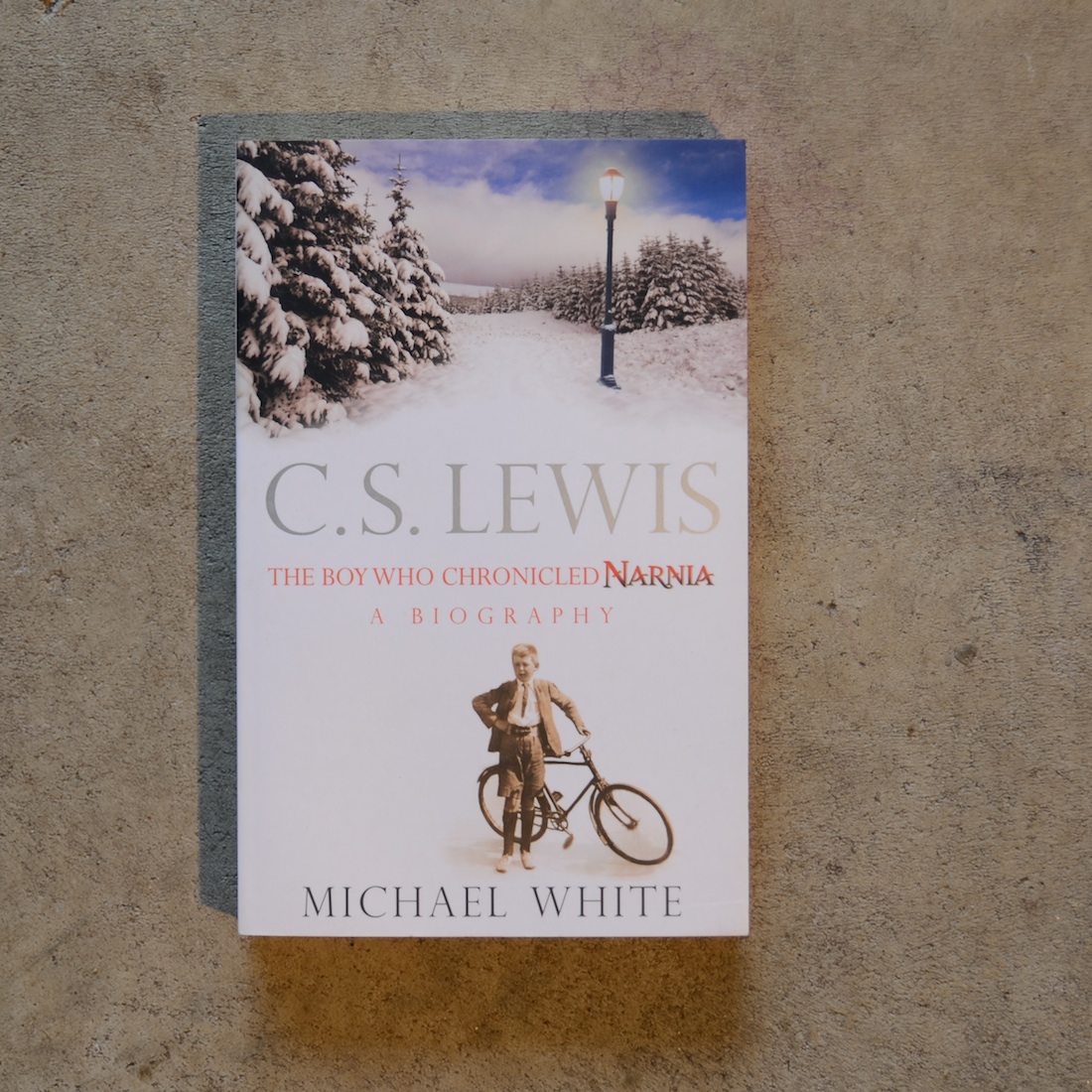 “White’s biography is at its most interesting discussing Lewis’ later life, especially his writing career, which didn’t take off until he was in his 40s. White, whose other subjects have included Tolkien and Stephen Hawking, is a fan who is able to approach not only the man, but the storyteller who became the man.

The most any reader can ask of a biography is a sense of who the person was, what made them tick. White’s take on Lewis, while affectionate, remains balanced and comprehensive. More importantly, he eloquently reveals the heart of a storyteller – flaws and all.” Sydney Morning Herald